The weather and water were perfect, and the fishing excellent–with regard to both quality and quantity. There were a few sore arms, given that the 13 Yellow-Fin tuna taken the first day totaled 774 pounds of some quality-eating fare. “SUSHI!” 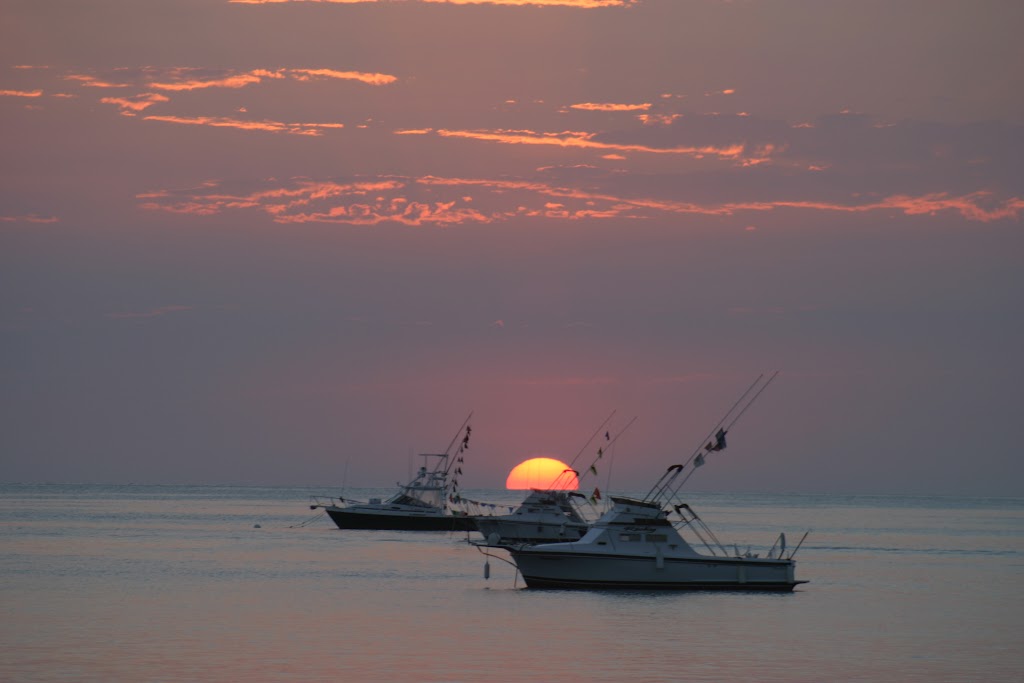 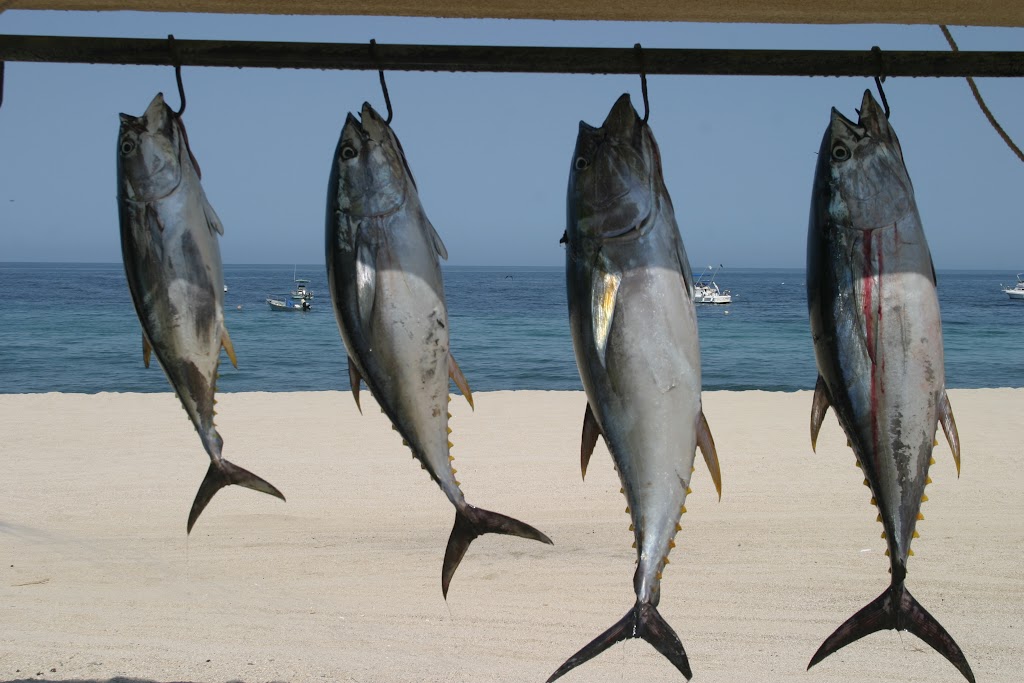 Larry Cucura, Carmel, California, claimed Day #1 top non-bill honors with a 110 pound beauty. He added an 88 pounder to make sure he was the “sore arm leader.”

Day #2 non-bill honors went to John Kaeser, Seabeck, Washington, with his first Mako Shark, weighing in at 79 pounds. John also caught and released 2 Marlin and a nice Dorado on Day #2. 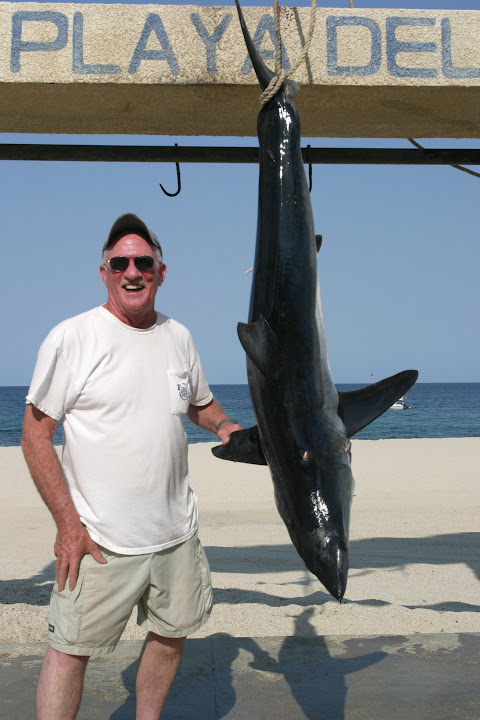 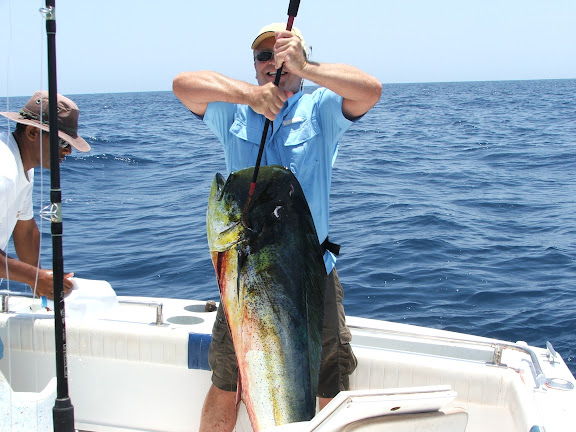 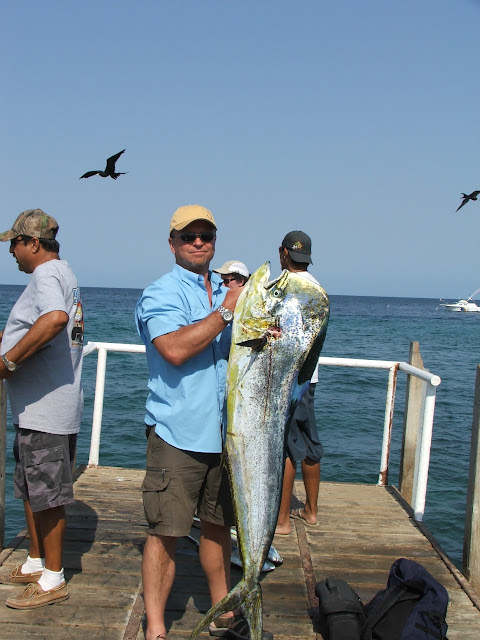 Ten anglers fished on a total of 15 cruisers during this event and the totals were:

John Kaeser’s Mako cemented his Top Angler position, and, without it, he would have finished third. He scored 519 points, as his partner, Mike Totey, Albany, Oregon, scored 475. Together they captured Top Team Monies, and Mike took the 2nd place angler trophy. John is now known as the “MAKO MAN” 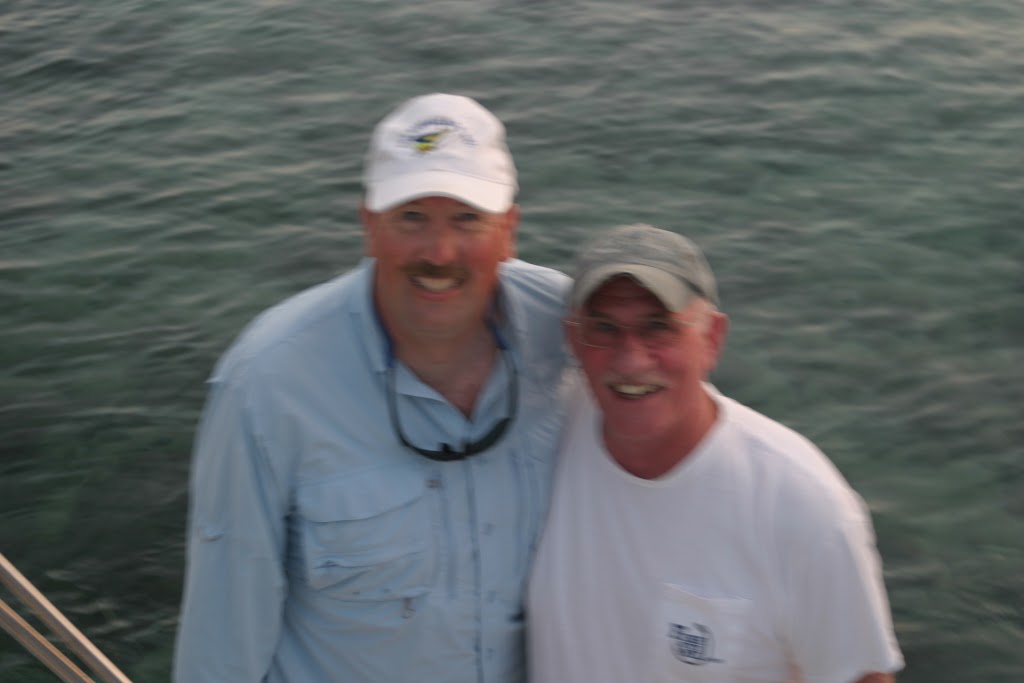 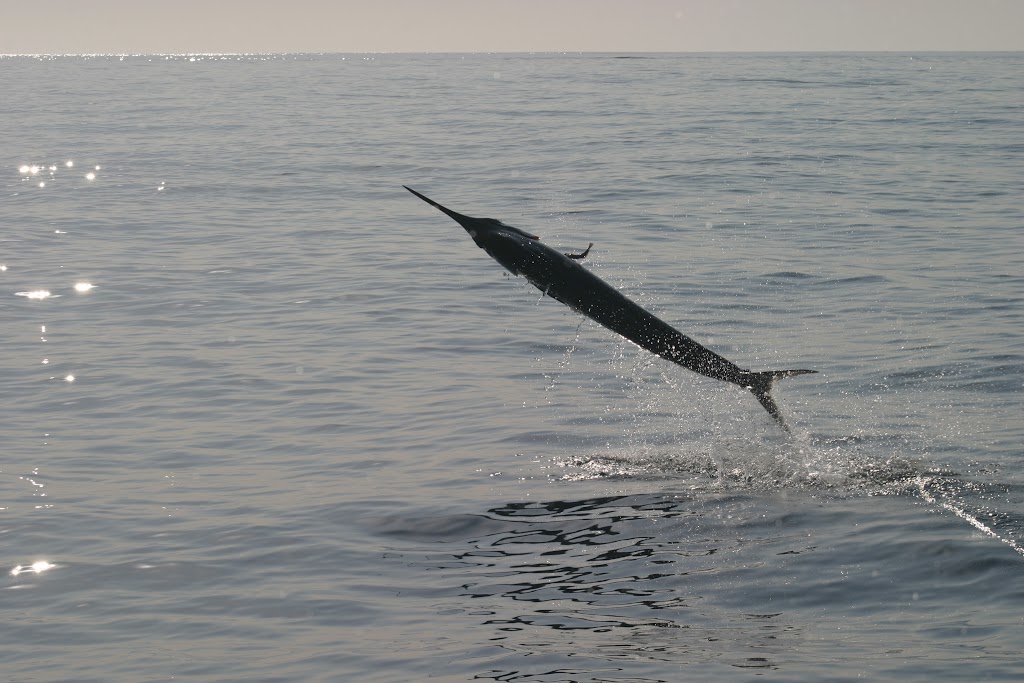 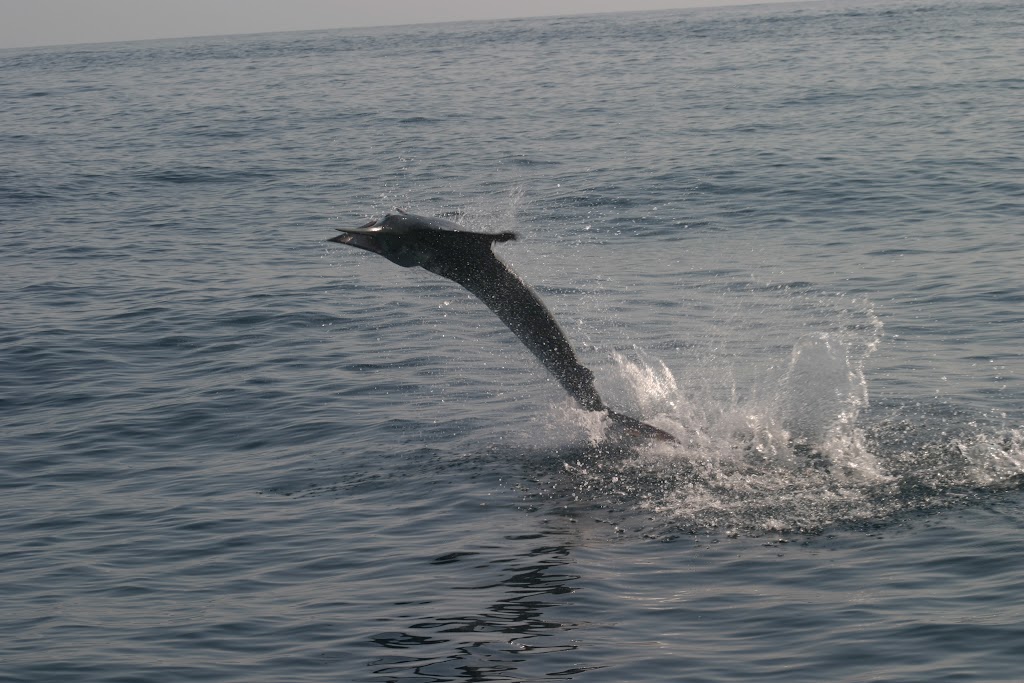 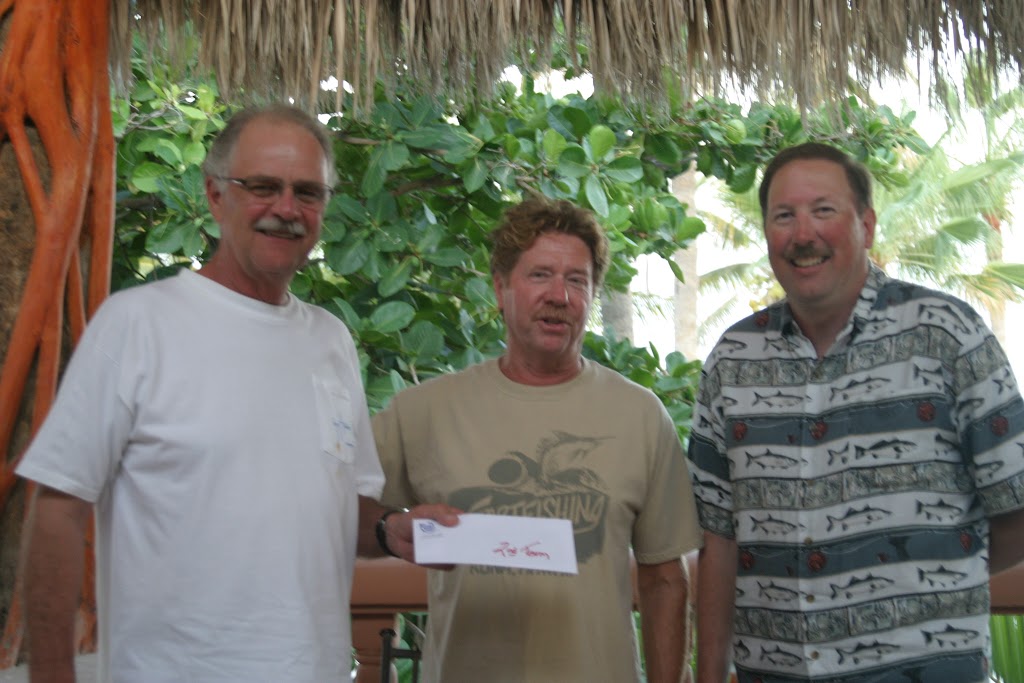 Baja’s VanWormer Resorts are awarding a 6 Day/5 Night fishing package to the Fish with Me angler scoring the most points on a Dark of the Moon tournament in 2011. John takes the lead with his outstanding performance in the June event and plans to surpass it on our next and last trip of the year in October.

…And he might need to do so because the top angler in October, 2010, was Ralph Rhodenbaugh with over 700 points, after having caught 4 Sail Fish, 3 Marlin, 7 Dorado and 2 nice Tuna. Good luck to all the October anglers!

Sign up now for your chance to win a nice fishing trip!

Safety in the Baja

For all the hype of the violence and warnings not to go to Mexico, Baja South has no drug problems or violence or shootings. In the year 2010 there was 2 homicides in the entire Baja South, a region roughly the size of Utah. This includes Cabo San Lucas, and LaPaz, a city of approximately 350,000 residents. Both homicides were domestic related.