We found the weather a bit warmer for June, and the July humidity was early. All 27 Anglers and 11 Guests were happy to be back to the beautiful East Cape and Fish With Me’s favorite VanWormer resort, Playa Del Sol. Despite the G-20 affair in Cabo, we all were able to travel to and from the Cabo Airport without incident.

Roland, who will turn 90 in January, has missed only 2 trips with us since 1992. He captured his 3rd Top Angler honors and did not stop there, as he also took Top Non Bill cash and trophy with an 88 lb. Tuna on Day 1.

The trophies, awards and cash were presented by Trista and Roxy Eckland, Hillsboro, Oregon.

Shown here with his partner Steve Spies from Upland, California and Melodie Eckland from Hillsboro, Oregon. Roland and Steve also took home the Top Team Moneys with their 3 Tuna and a Striped Marlin each.

Seven Rookie anglers attended this event, and all 7 of them caught their first bill fish.

Charles Scott Sr. age 88 caught his first Marlin proving it is never too late to catch that first one.

The Top Rookie honors were taken by Nicholas Curtice:

Curtice’s Grandfather, Stanley Green from Turlock, California took 4th place Angler and together. They were the 2nd place team.

Eddie Damau, General Manager for the VanWormer resorts announced they would once again award a free fishing trip in 2013 (valued at over $1400) to the angler scoring the most points in the June or November event this year. Roland Martines scored a total of 279 points for this event and the 2011 winner, John Kaeser from Seabeck, Washington won his trip at the November event last year.

The highlight of Brad Eckland’s trip was the 250 pound Blue Marlin that had to be brought in. It has been 18 years since Brad sought his first Blue. Congratulations! The rest of his family celebrated with him.

The staff surprised me and the group with a cake celebrating this milestone event:

There are not enough ways to thank everyone involved for the great time and success of this 100th group!!!

A quote from John Ashley-Cooper says it all:

“One thing becomes clearer as one gets older and one’s fishing experiences increases, and that is the paramount importance of one’s fishing companions.” 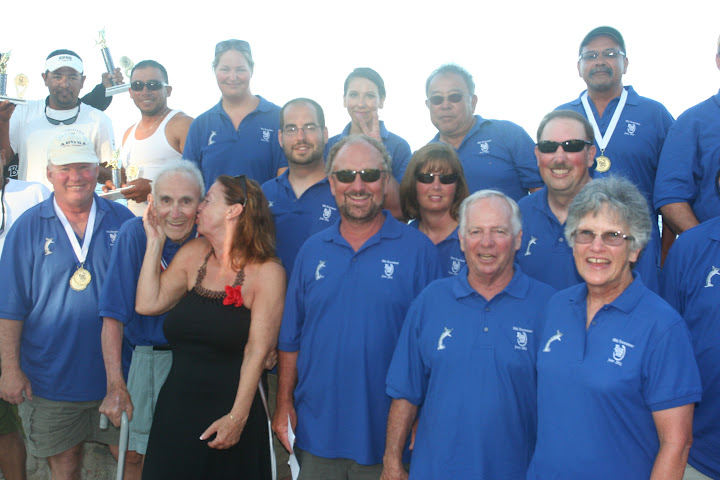 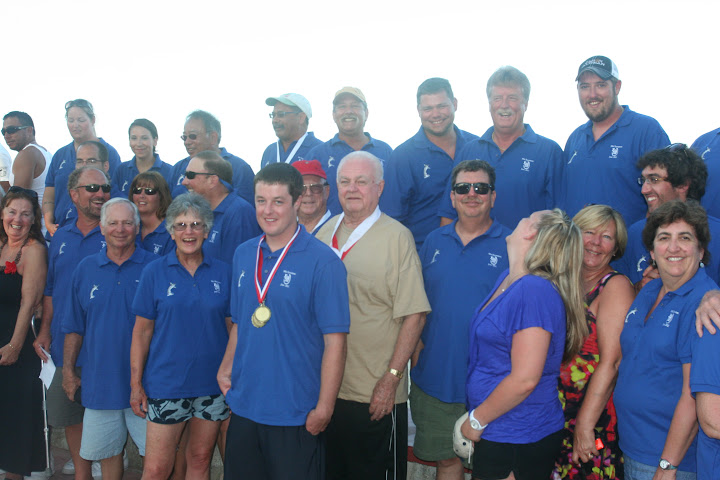 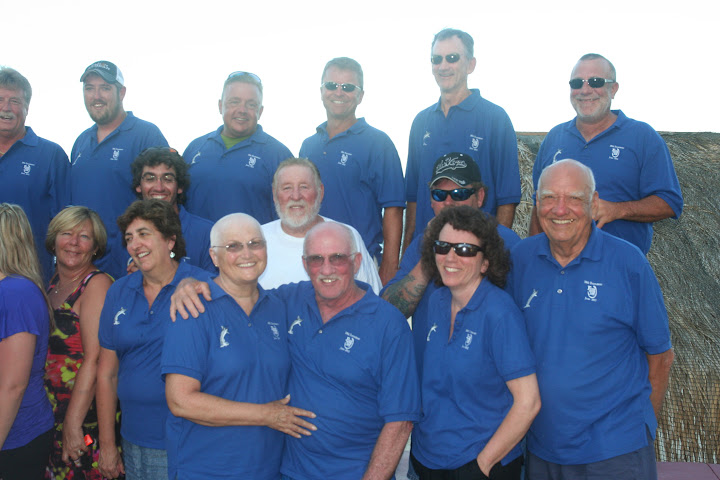 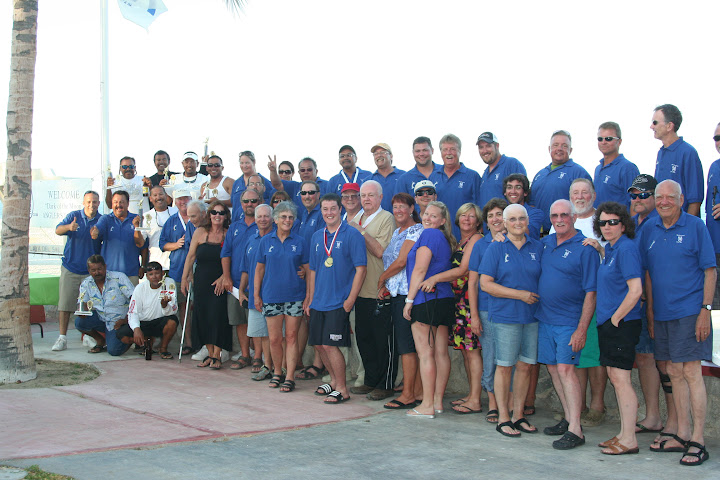