This Fall event was a great success and except for the last day of north winds the weather was perfect!

We fished a total of 14 cruisers and anglers averaged over 7 fish. 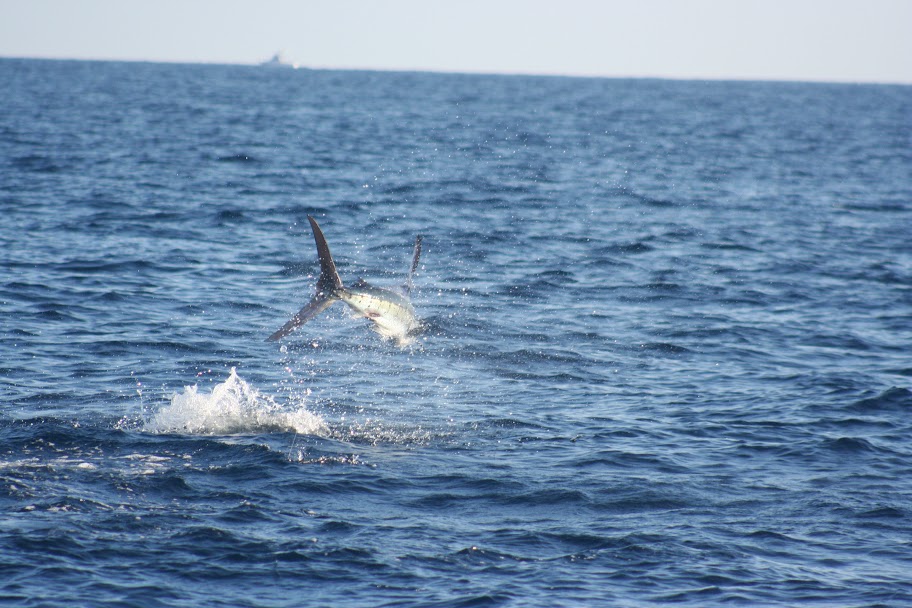 All three “Rookie Anglers” on this trip caught their first Marlin. This was a very successful year, with a total of all 10 “Rookies” catching their very first Bill Fish.

Awards and Trophies were presented by Mike Totey of Albany, Oregon and Marcel Cameron of Portland, Oregon.

(See Larry’s photo at the top of the post.)

[Marcel Cameron and Vic Balibrera are pictured together above.]

The Top Angler for the year was Roland Martines who received his free trip for 2013. He was also the Top Angler in the June event.

Eddie Dalmau, General Manager for the VanWormer Resorts presented the award. Eddie also announced that a Free Trip will be awarded next year for 2014. 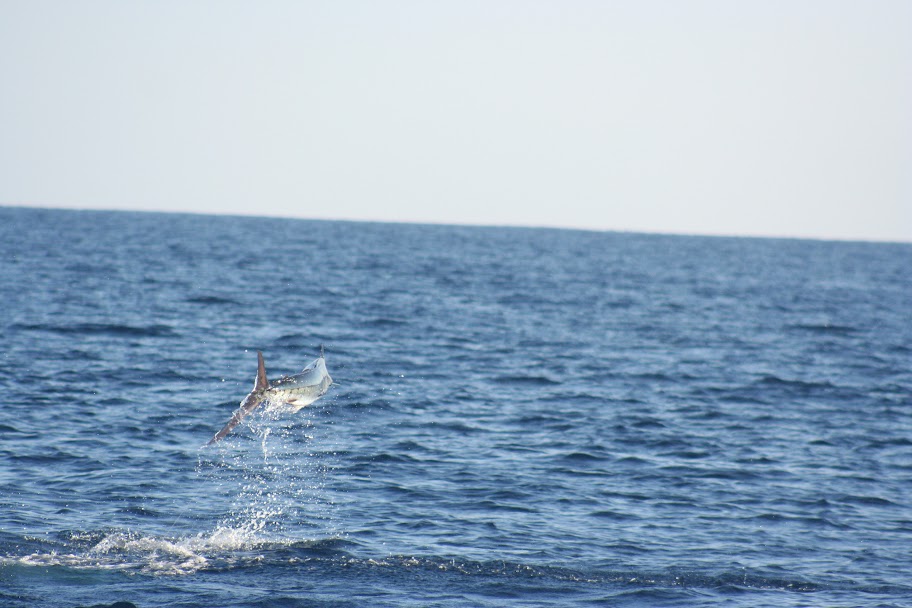 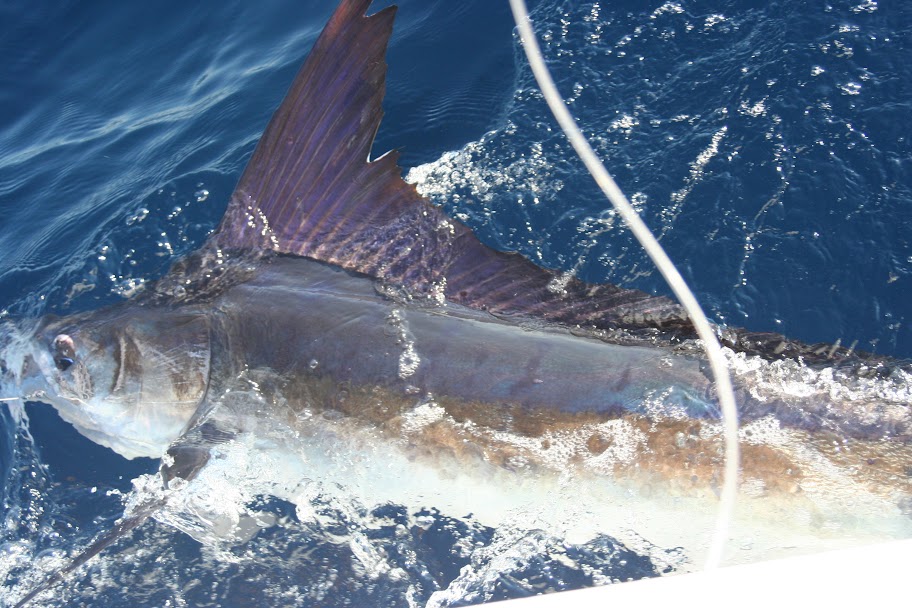