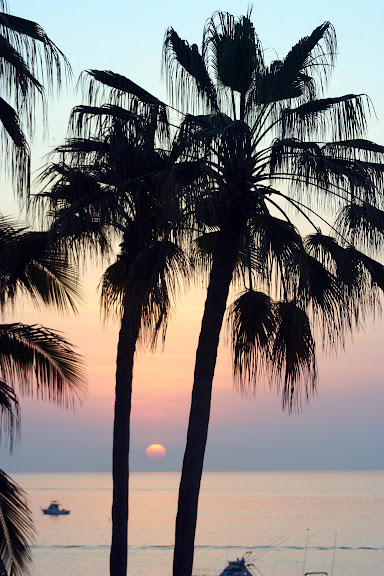 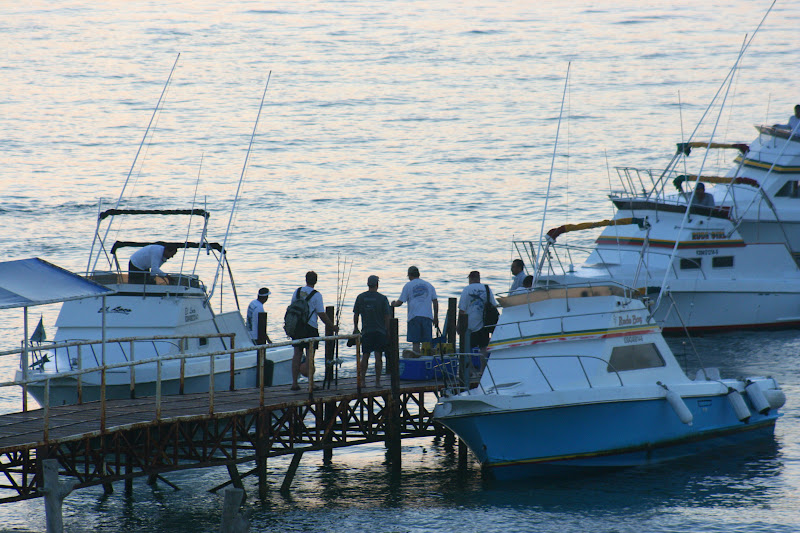 A total of 18 Cruisers fished this event and caught 80 big game fish:

Mike Totey announced the winners and Tracy Totey presented the trophies to the winners. 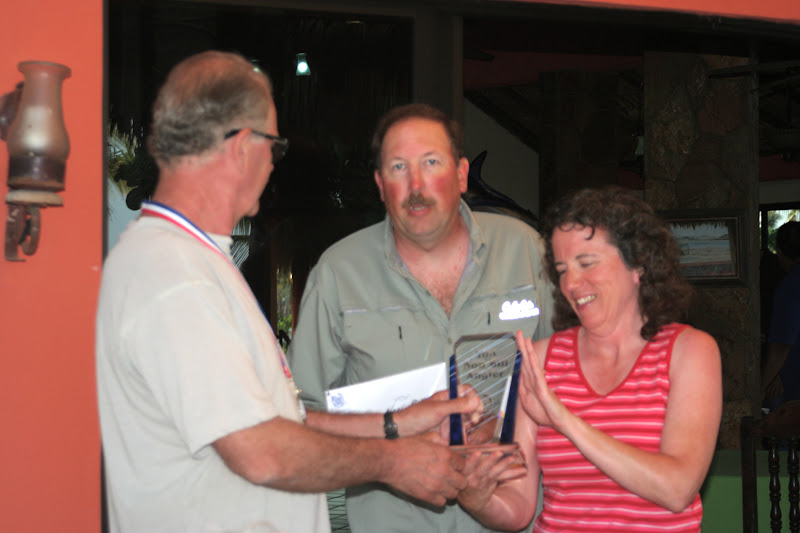 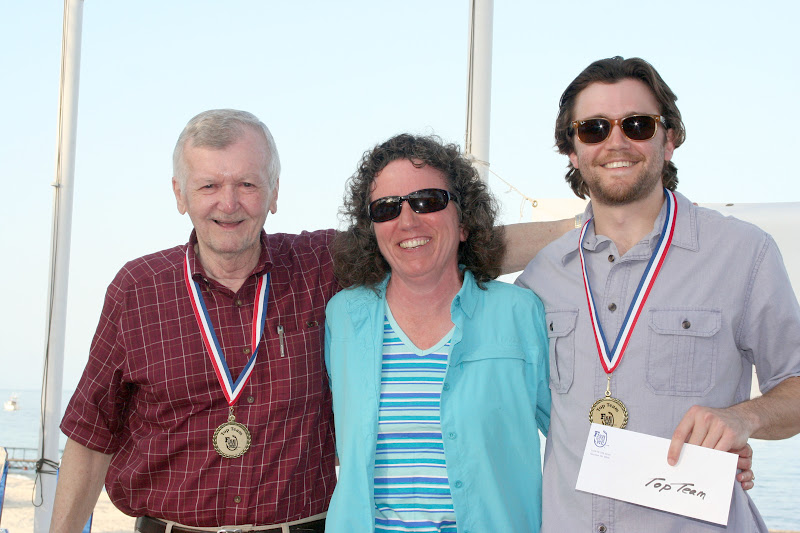 Dallas was a “Rookie Angler”, never having caught a Bill Fish prior to this his first trip. He was the Top Rookie for this event and took home the Trophy to LaPorte, Iowa.

We started the event with 3 rookies and all three were successful. This is now 13 in a row, over the last three events.

We were honored to have Kevin Pannell of Sandy, Oregon, a 2004 Purple Heart Veteran [2004 Iraq] who also caught his first Marlin and a Sail Fish.

Their partner and Fish With Me regular Jeff Warilla, Portland Oregon took this nice Dorado and made sure they caught their first Bill Fish.