We were met with temperatures in the 90’s and at times high humidity which was not seasonal for June.  It was compared to August weather by the local residents who stay all year.

We were greeted by staff and the boat crews who welcomed as usual when we arrived.  Enough can not be said about their friendliness, courtesy and professionalism.

The humidity and numerous clouds most of the mornings gave us some beautiful sunrises and twice lit up skies at sunset. 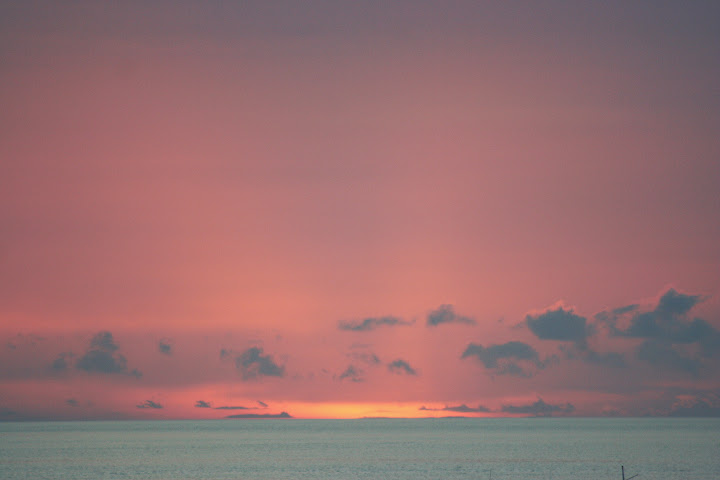 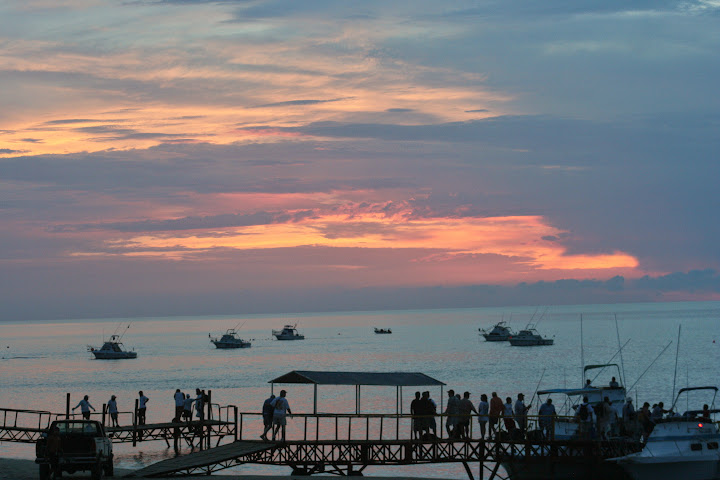 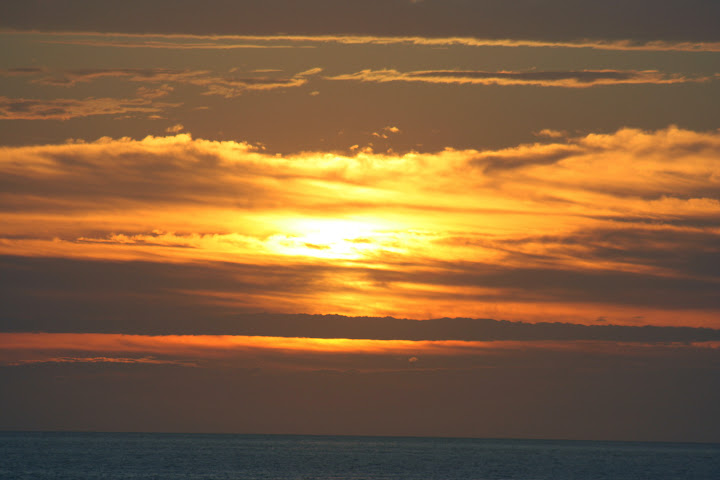 A total of 22 Anglers and guests attended this event and fished on 16 cruisers and 3 – 1/2 day Pangas, catching a total of 57 nice fish. The count was: 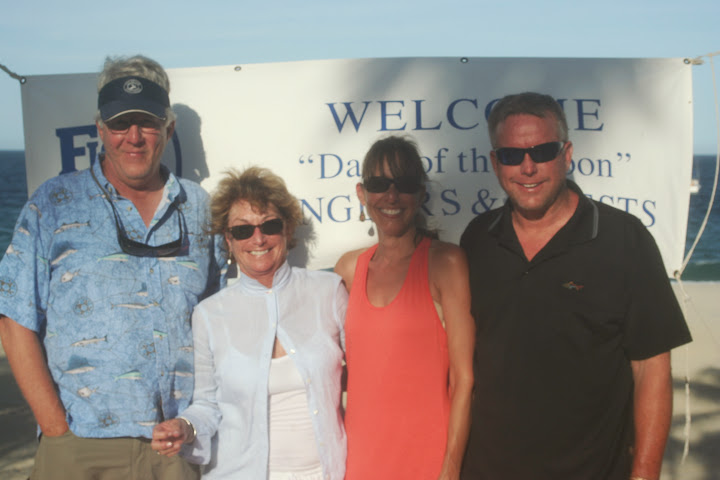 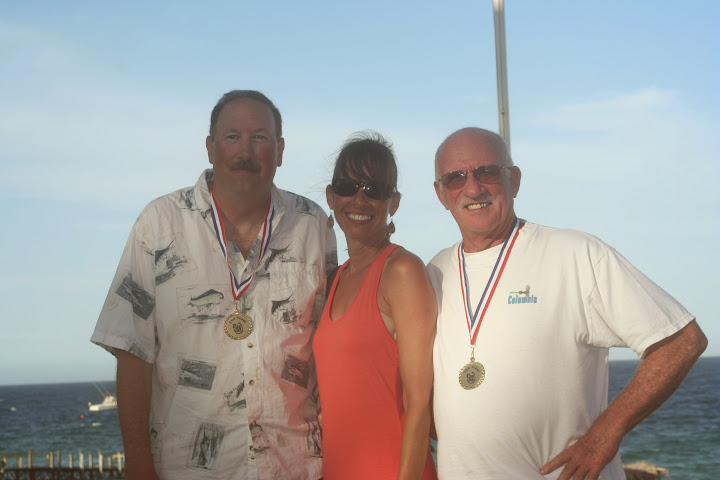 Second Place went to John Kaeser, Seabeck, Washington and Mike Totey, Albany, Oregon. They caught the other Blue Marlin 2 Sail fish and 2 Stripe Marlin. Mike caught and released the Blue and it was estimated to weigh 275 pounds. 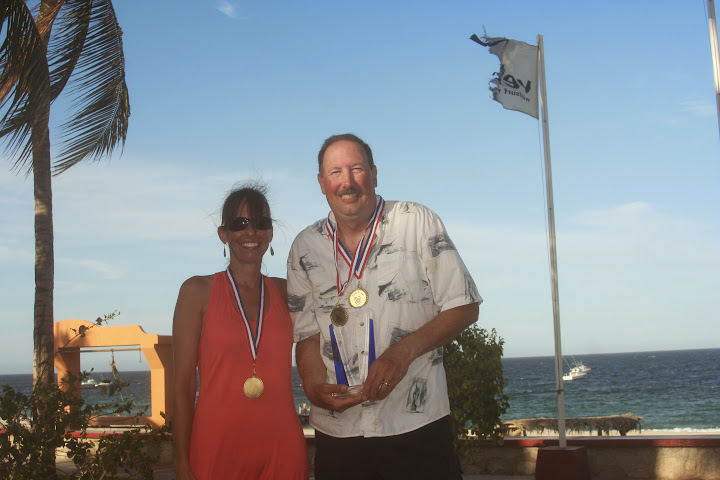 The Top Angler award went to Mike Totey, despite their catching nothing on day one. His total points were only 10 ahead of the second place angler, 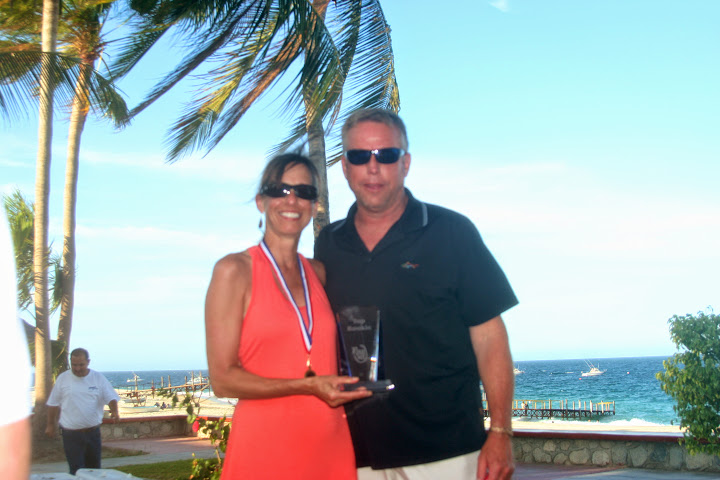 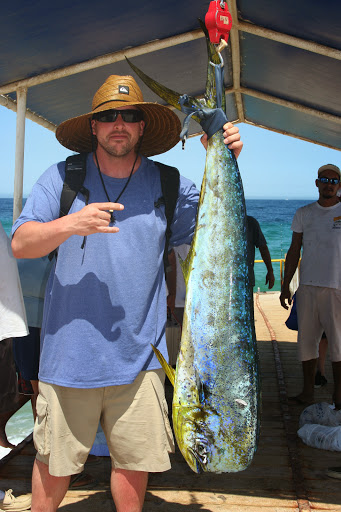 The Top Non-Bill trophy, Ribbon and money was awarded to Nathaniel Alfonso for his first day Dorado which weighted in at 36 lbs.

John Kaeser took Day 2 money with a Dorado that we will let him talk about!!

We are looking forward to this event and it is expected we will reach our 2500th angler or guest since 1984 which will be awarded a free trip. It might be you so sign up today!!

Mike Totey leads the Top Angler Award for the year with only 215 points. Come and score more points and be awarded a free trip in 2015 which is awarded by the VanWormer hotels. We thank them for this special reward and it will be the 4th year!!

Last October we helped release over 500 baby turtles in the surf in front of the hotel. [Check out more photos and read about it here!]

This was a lot of fun and the photo opportunities were great. Don’t miss it this year!! 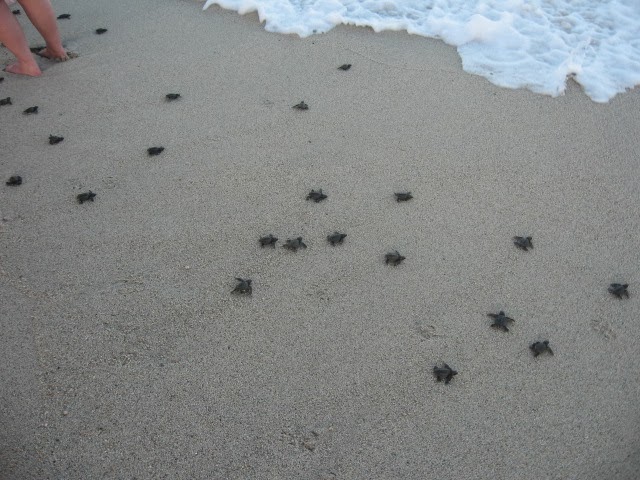