The 108th was a good one, weather and the fish count. If you missed this one, we averaged 5 fish per angler. 9 Wahoo were taken which meant 4 anglers caught their first one ever. 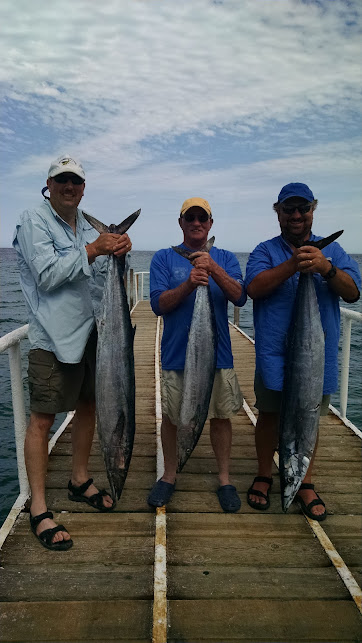 Mike Totey, was the presenter of Trophies and master of ceremonies. 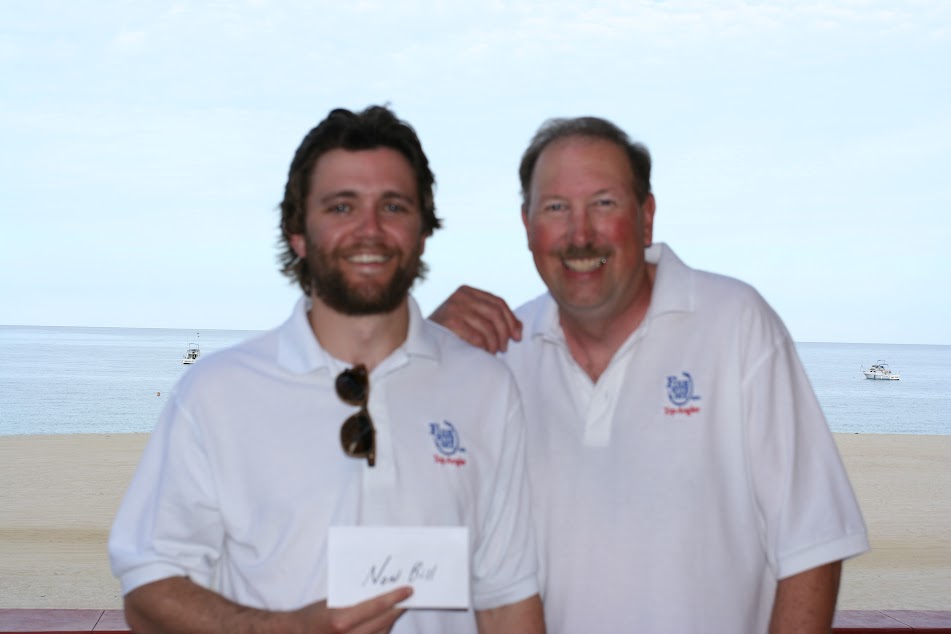 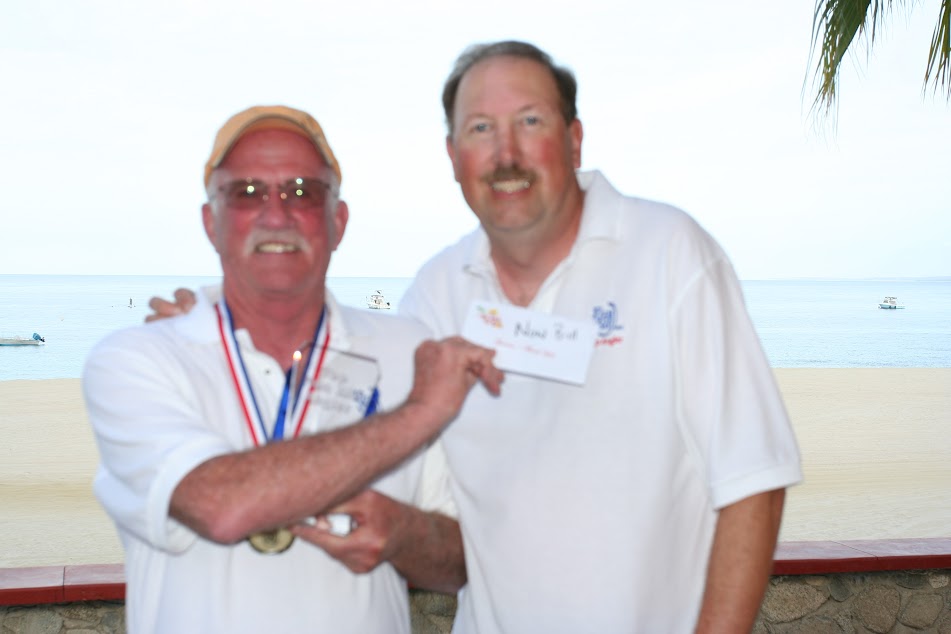 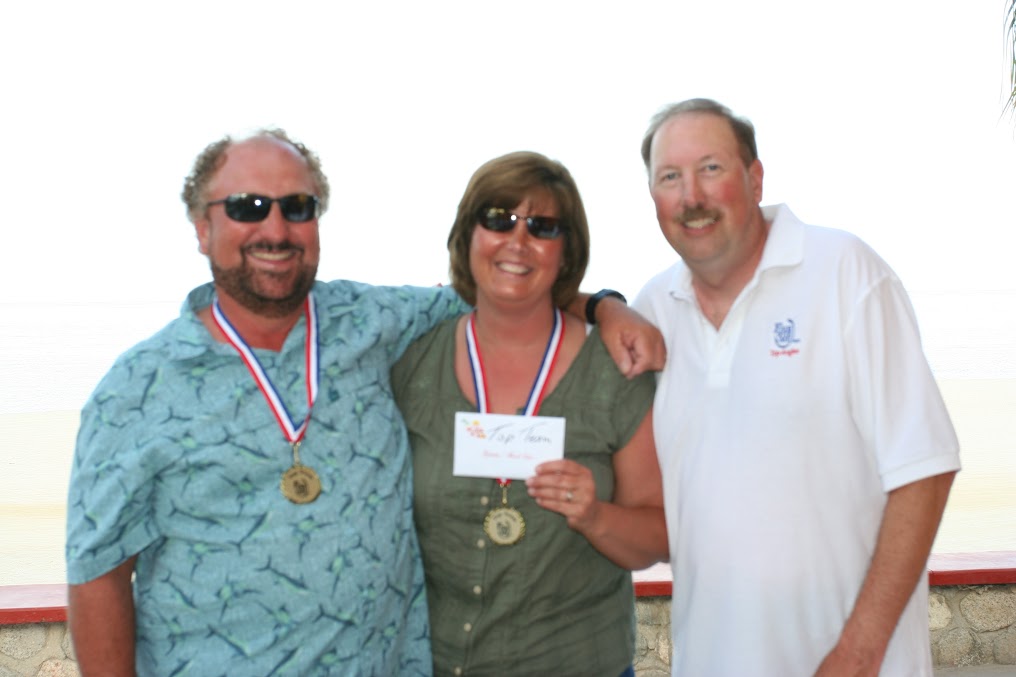 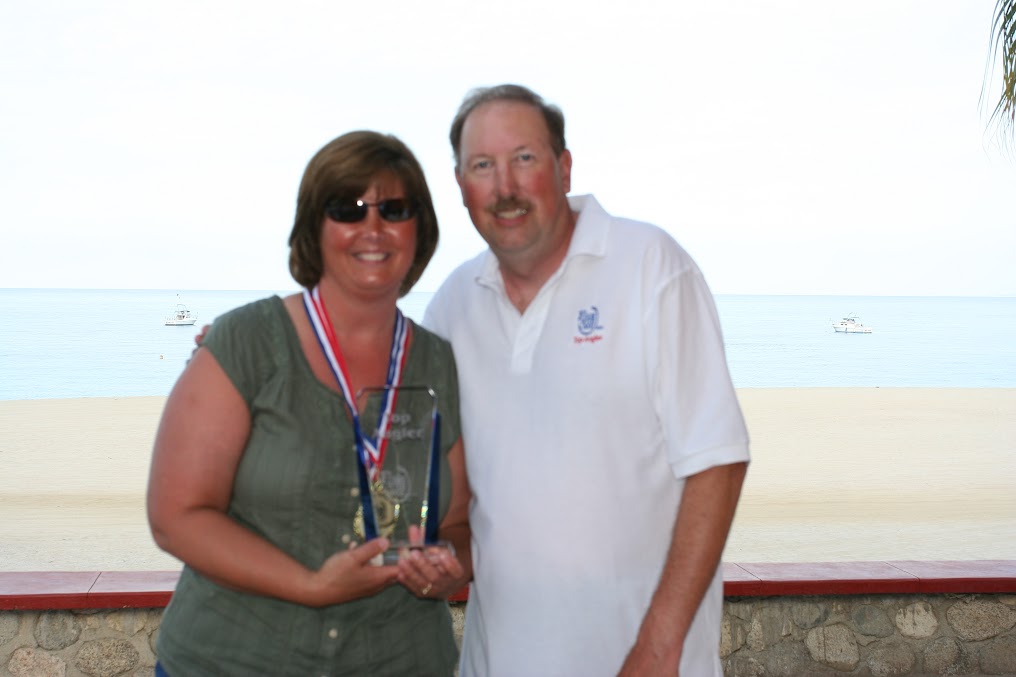 We sadly lost Brian Eckland last December and one purpose of this Tournament was to spread his ashes in the Sea of Cortez. Brad and Melodie Eckland brought a bio-degradable turtle 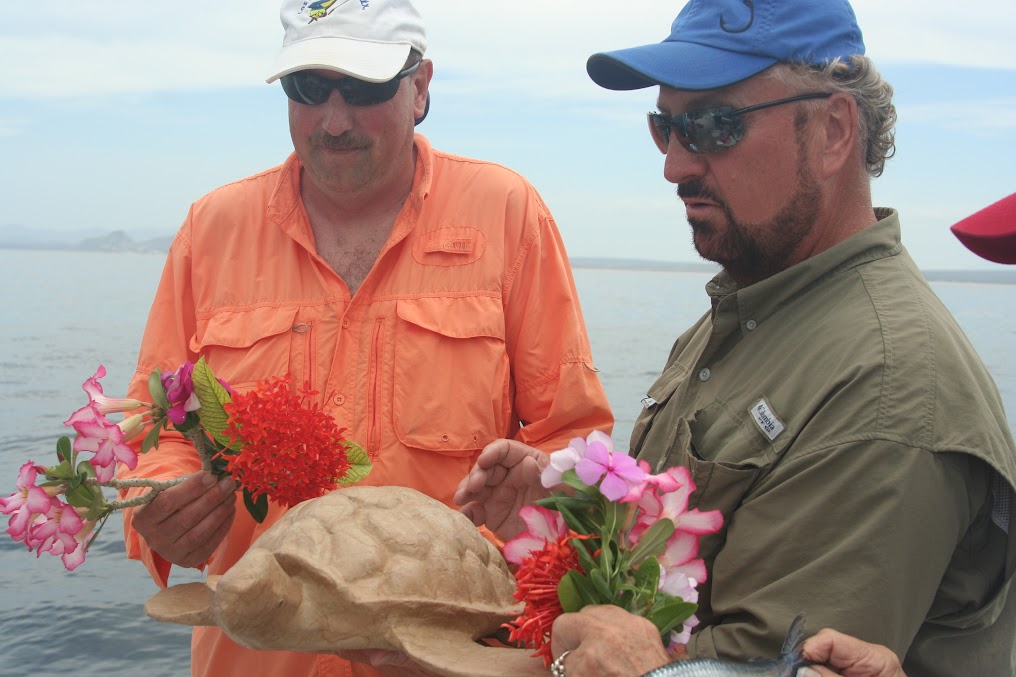 which we took about 3 miles off shore and they launched: 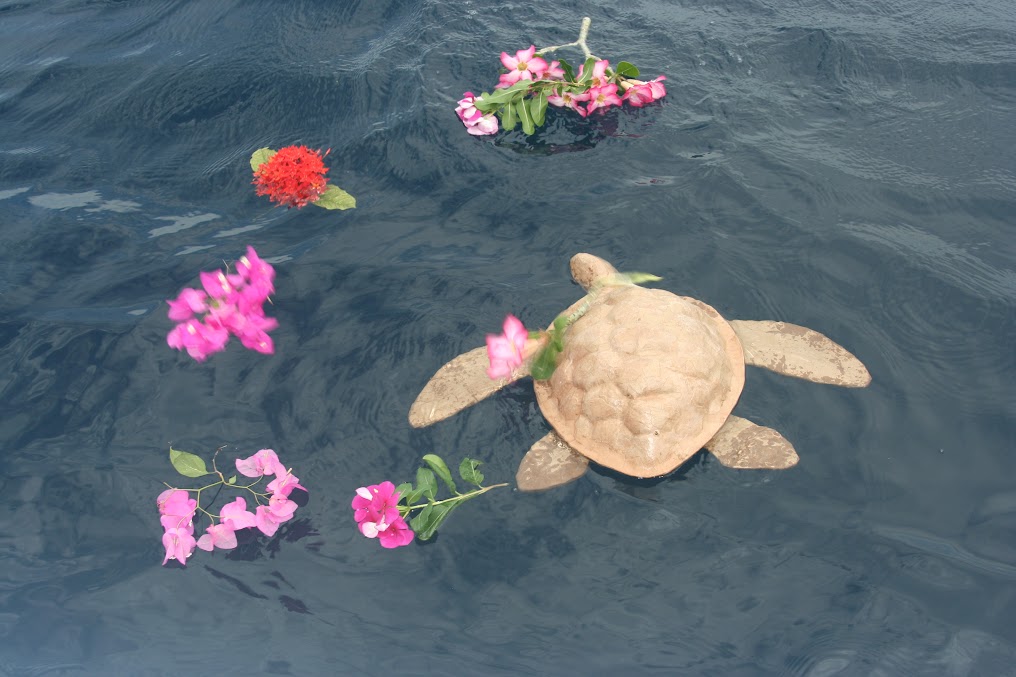 After it settled into the water, the Captian turned around and we started back to shore. We did not go more than 200 yards when a Marlin started jumping near the boat 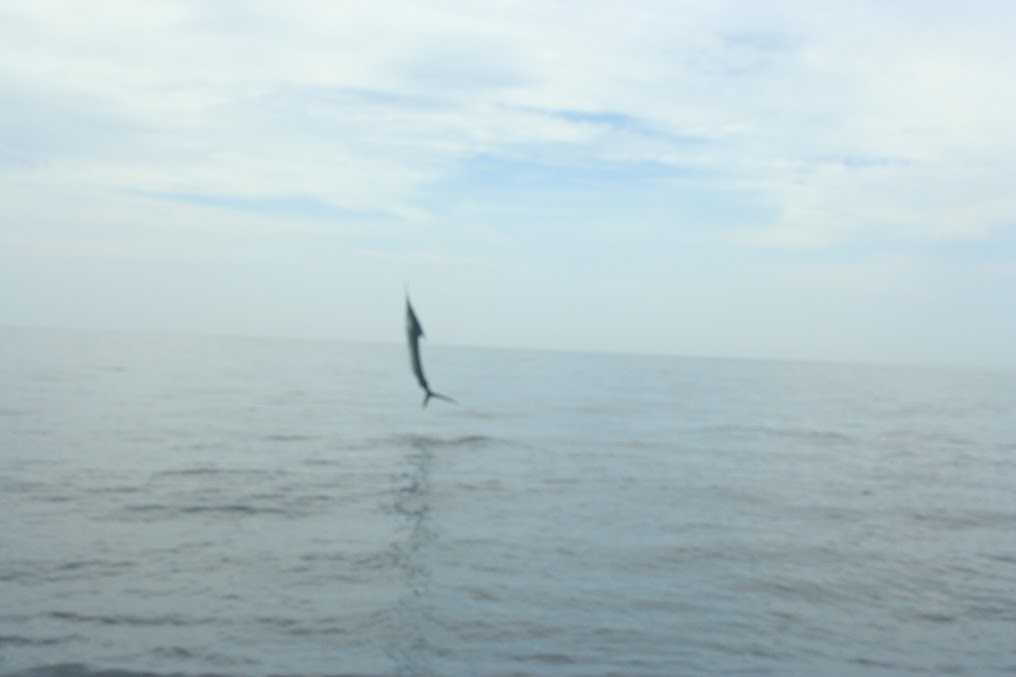 It was so surreal, as we seldom see a jumping Marlin this close to shore. The marlin continued to jump 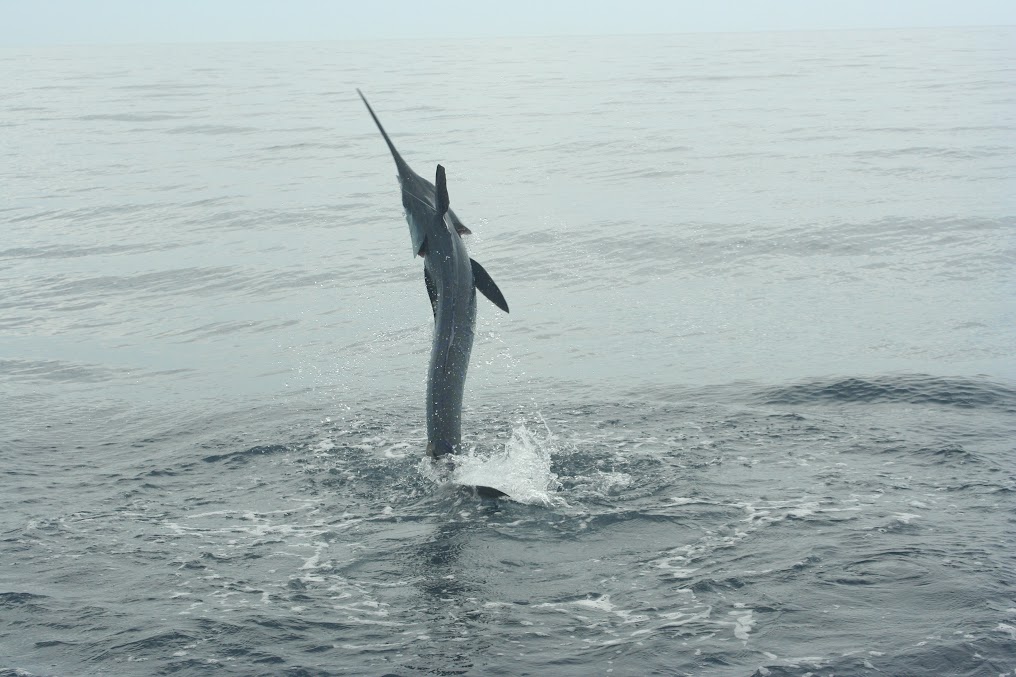 The Captian turned towards it and the deckhand tossed a bait and we hooked it up. Mike Totey brought it to the boat and Brad and Melodie and Mike held the fish before releasing it back in the water 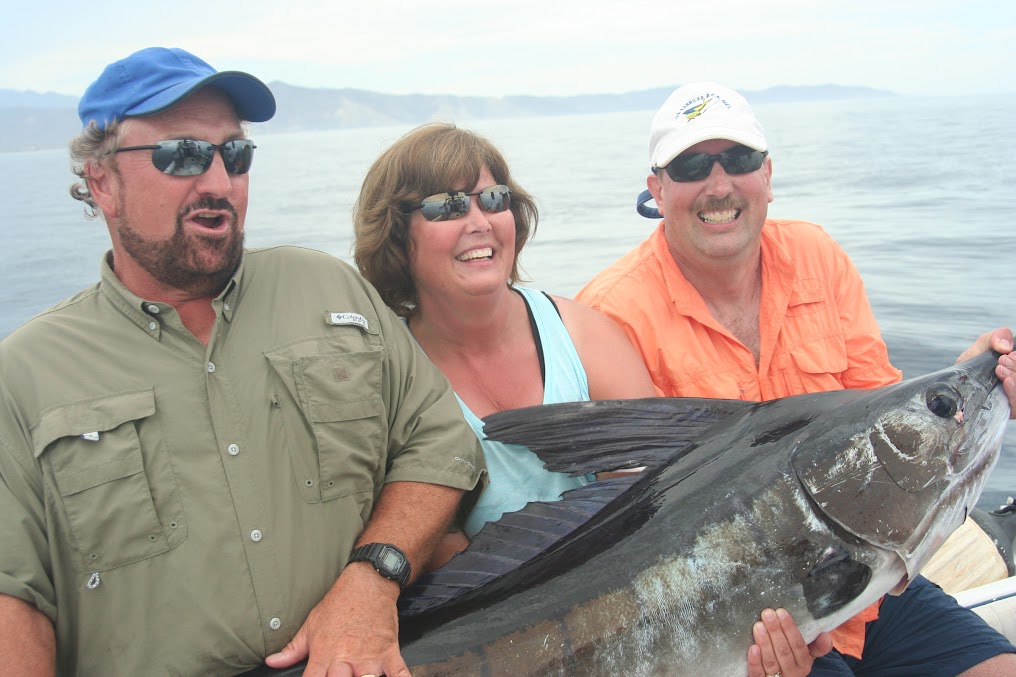 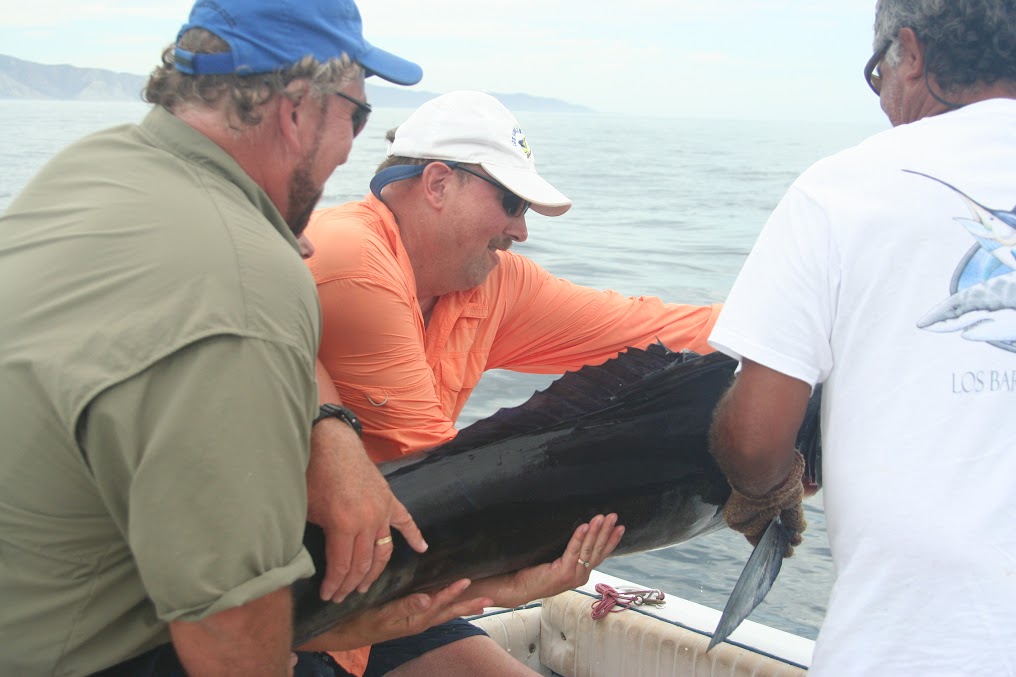 We all thought of the Marlin as Brian wishing us well and saying goodbye.

We hope to see everyone on the October trip – October 27 to November 1.

Bonus – Escape a whole week of this year’s political madness.